Life’s a beach, then you kill

"Fast-paced, glamorous, perfectly plotted – I stayed up all night to finish it."

The trail has gone cold and Ana’s new life in Fiji consists of wreck diving, rum and sunsets. An explosion is a stark reminder that the hunt for her missing brother is far from over.

British agent Jake offers her new leads, but Ana becomes convinced that the arrival of Cyrus – a sexy but surly Navy SEAL – is connected to her brother.

Jake and Cyrus develop a mutual hatred. Like mad wolves in the heat of the scorching sun, they circle each other and pressure Ana to pick her allegiance. Unfortunately for Ana, Navy SEALs travel in murderous packs and Fiji becomes their hunting ground, Ana their prey.

As a storm pushes them all closer together, and political machinations tear them apart, Ana prepares for a dangerous showdown. She will have no peace until she’s untangled the lies…and pays the ultimate price. 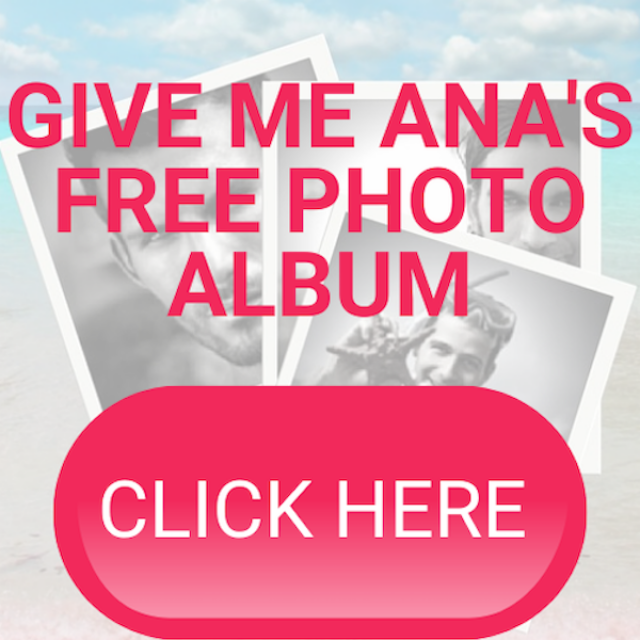 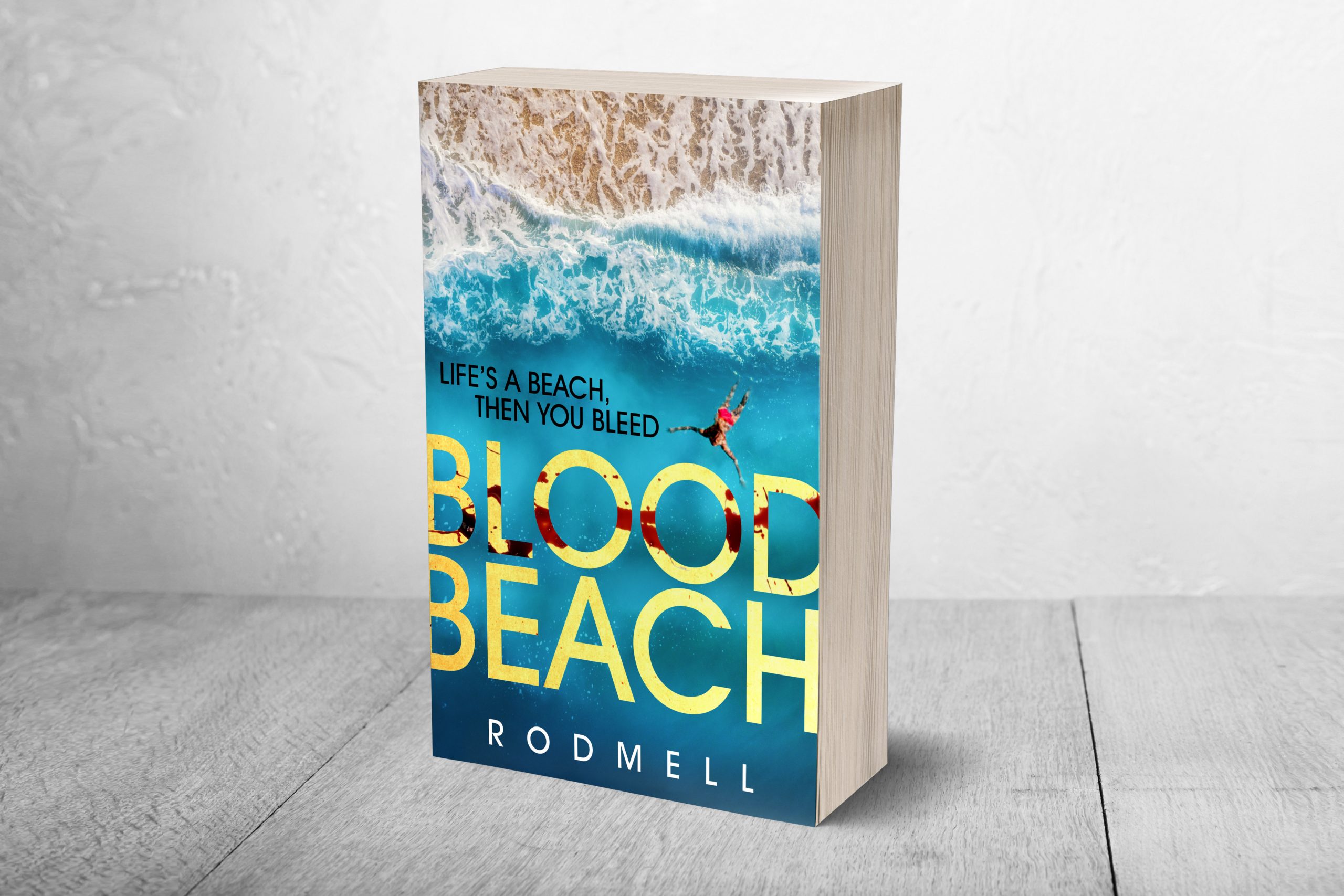 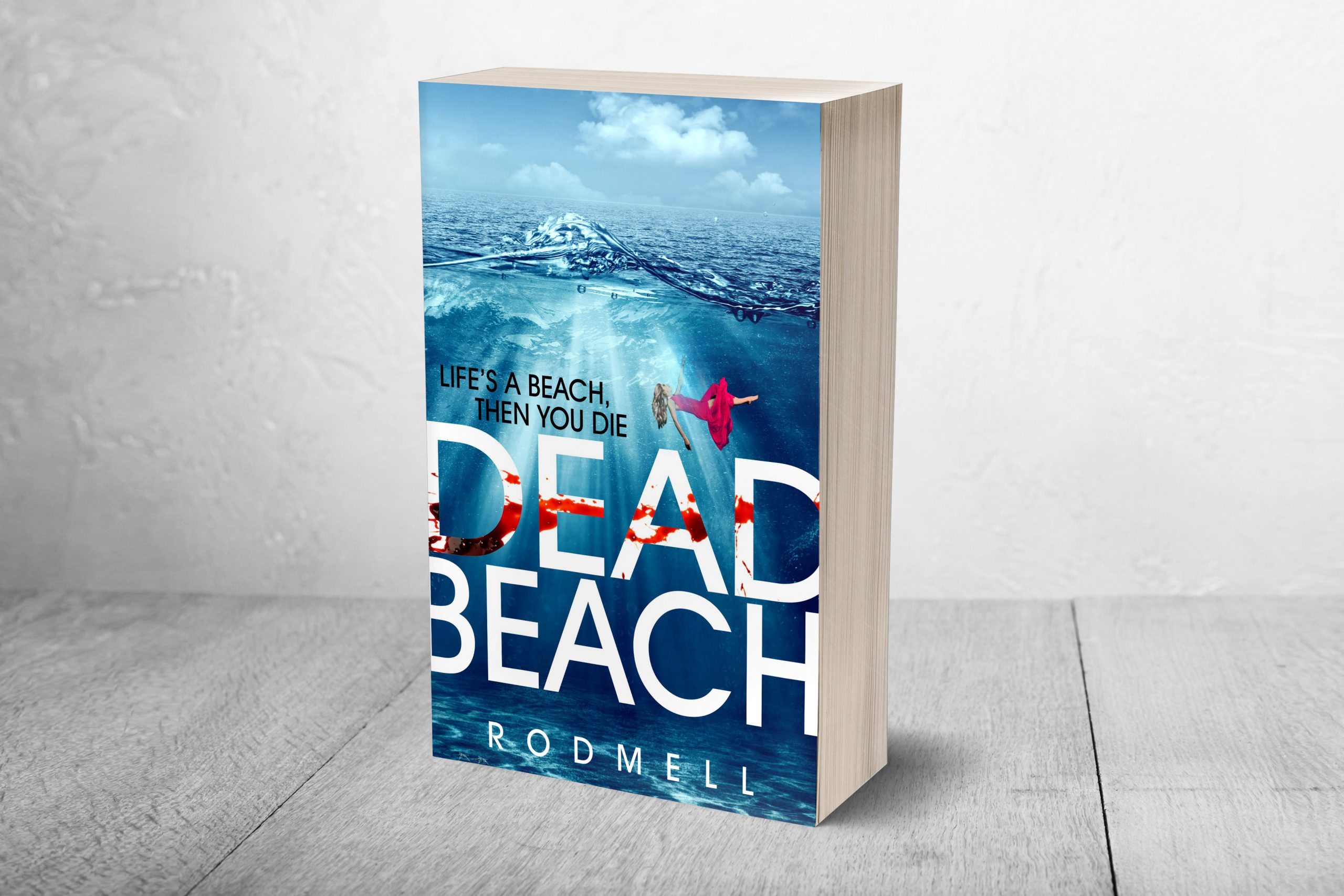 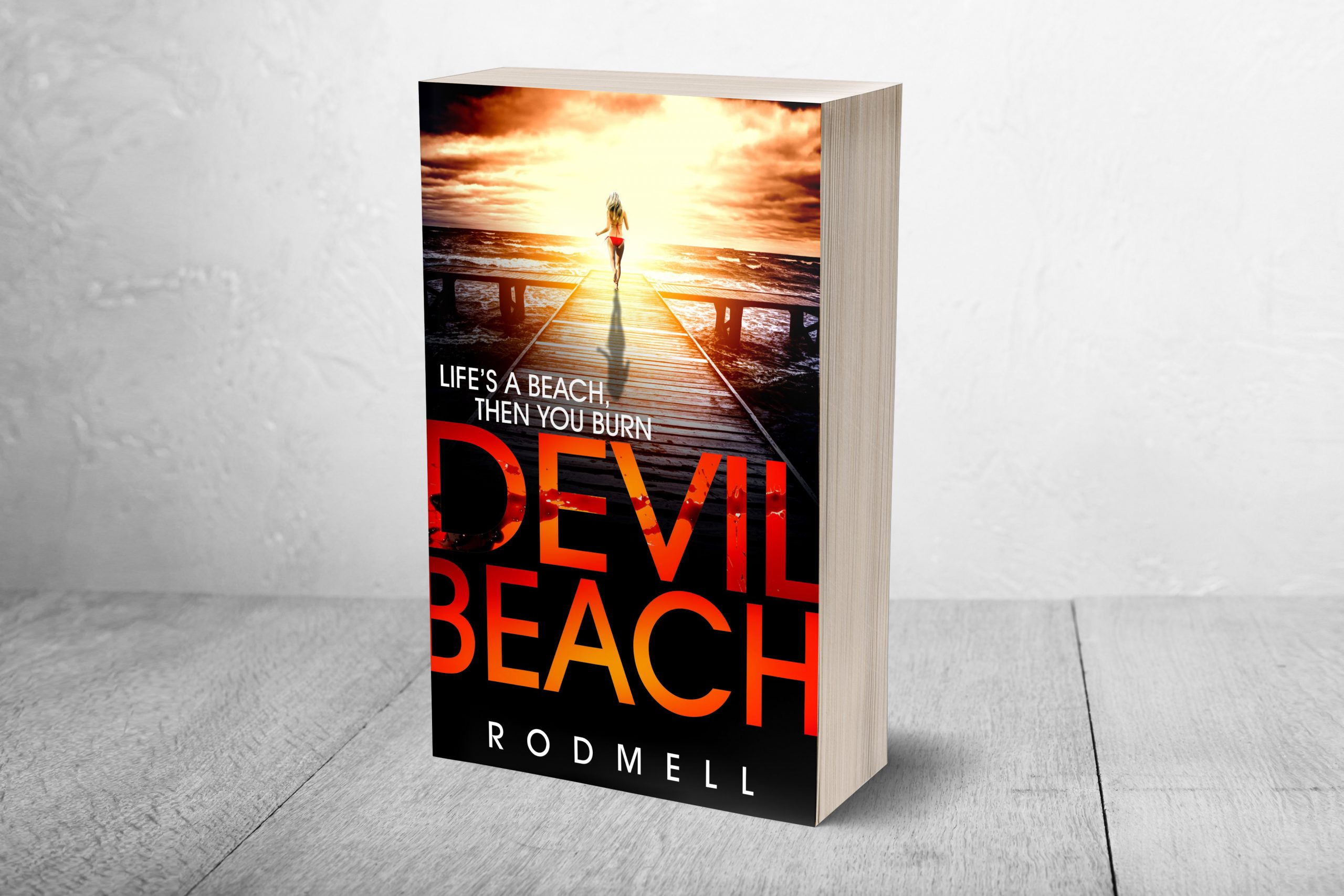